Glad to have found this video! I've loved this song since the 80s!

More here>
Posted by Jake Barlow at 11:07 PM No comments:

Click to Play
Me, AV, Sushi, and Carcass from back when I used to be cool.
Posted by Jake Barlow at 12:13 PM No comments: 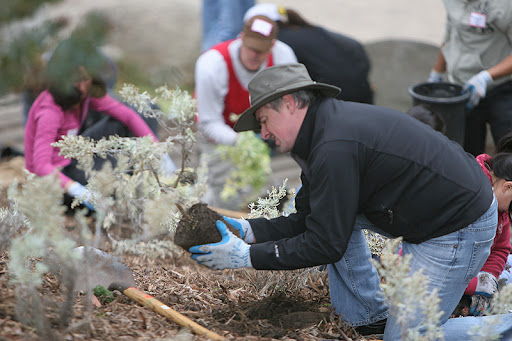 If you get a chance, give some of your time to someone or something else that needs it (besides your self, your kids, or your pets). As Mahatma Ghandi said, "You must be the change you want to see in the world."
Posted by Jake Barlow at 2:20 PM No comments:

Cool that a few are right in my back yard. I can't believe I've missed the one in NOLA.
Posted by Jake Barlow at 12:27 PM No comments:

Posted by Jake Barlow at 2:31 PM No comments: